Product was successfully added to your shopping cart.

Ricardo Couto, presenter of Porto Canal TV, sponsor of this book that in 2013 at the Municipal Library Florbela Espanca in the city ofMatosinhos, makes known to more than 100 children this book with Isabel Guimarães. The children listened passionately the story to discover astrology. Thomas begins his adventure, heading to Brazil, São Paulo and Rio de Janeiro, making the delights of the children. Thomas also received the affection of all who participated in the day of the child in 2013 at Fnac in Gaia city, and his sponsors, Inês Miranda and Patrícia Almeida who boosted the Thomas vision by his fascination with astrology. And a special thanks to the illustrator Clara de Almeida. In this new year 2019, Tomé returns to take his adventure in the world of astrology to the children. The English version was released in 2020. 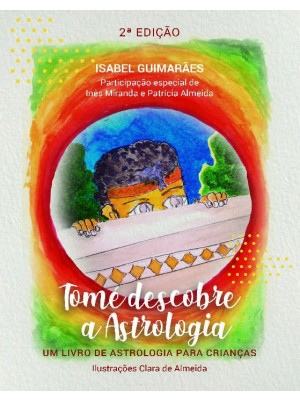 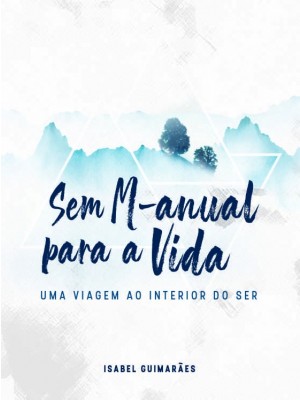 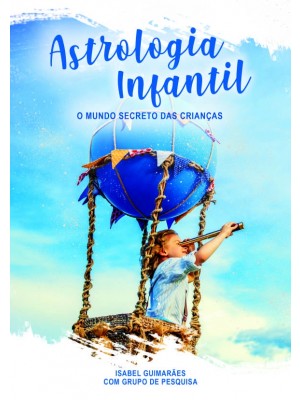 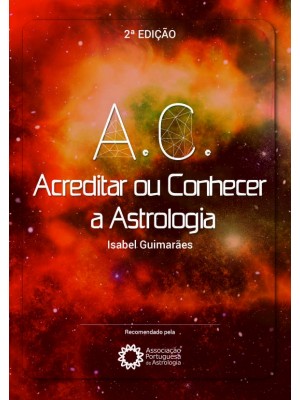 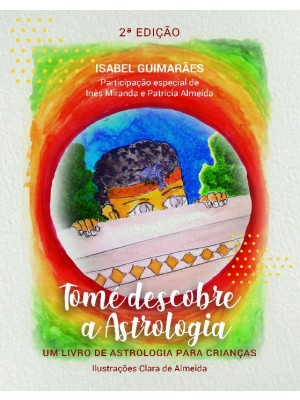 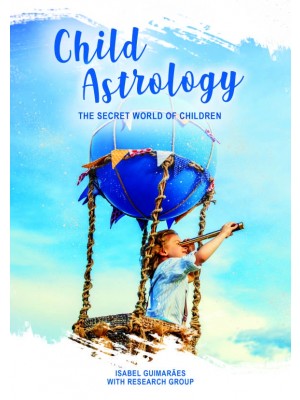 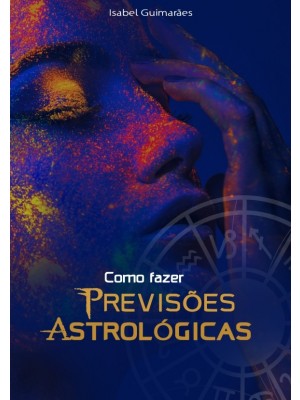